How does a Jet Engine Work? 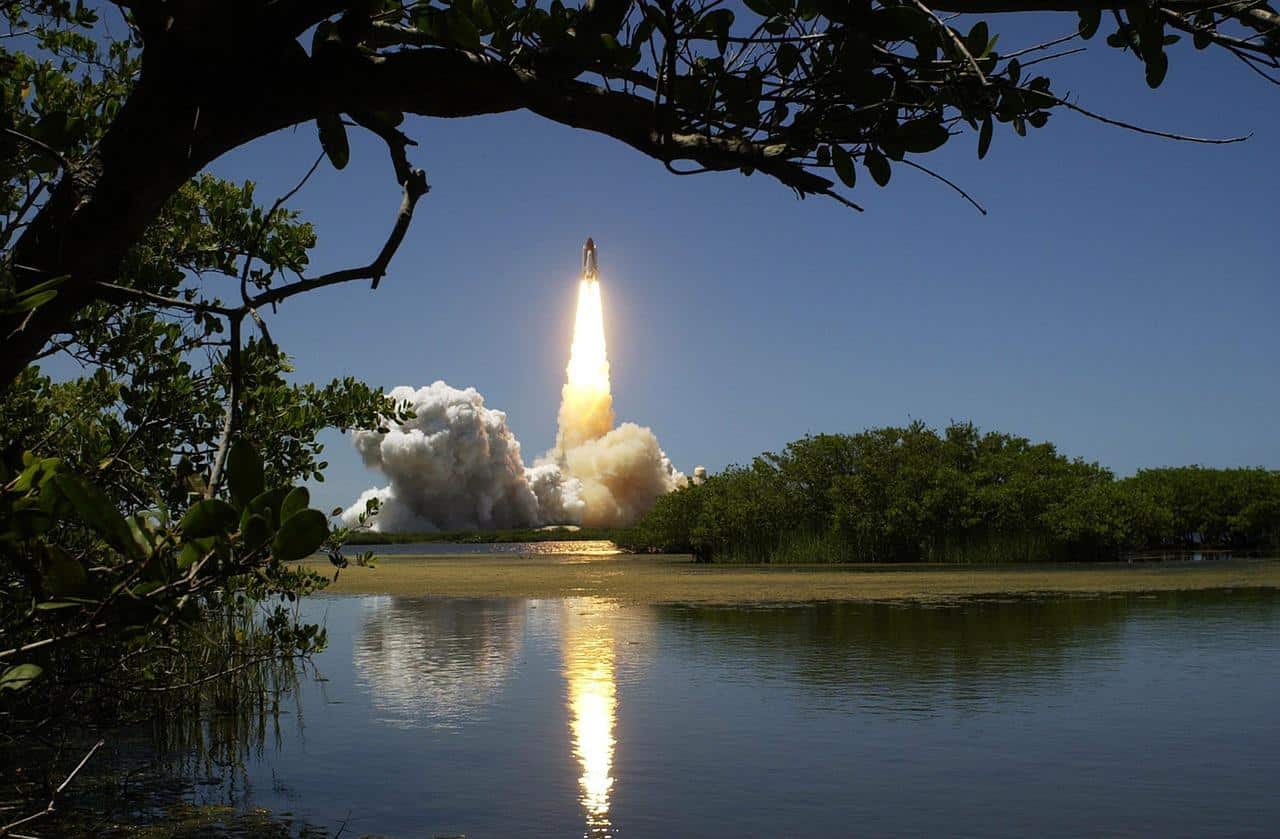 Today, the jet engine has become one of the popular topics to discuss as it is evolving with the latest and unique features. We have witnessed a remarkable evolution of the aerospace industry over the years now. And, it’s still changing as experts make certain advancements, especially for the jet engines.

Welcome to the 21st century’s space race. Indeed, these days several private companies are competing for better and more affordable space travel. This year SpaceX achieved a significant milestone—launching humans to the International Space Station from the United States—but additional goalposts are on the star-studded horizon.

Working procedure of a Jet Engine

Jet engines are machines that convert the chemical energy in liquid fuel into a powerful pushing force called thrust, which pushes a plane forward. The thrust from one or more engines pushes air past its scientifically shaped wings to create upward energy called lift that powers it into the sky.

That’s how planes work—but how do jet engines work? It is crucial to note that the aerospace industry must follow specific strict regulations and safety measures. Moreover, the approval of FAR (Federal Aviation Regulations) materials is much needed for this industry.

Polymer matrix composites or polymer coatings offer lightweight, high-specific strength properties and usually low-cost alternatives to conventional metals or alloys used in gas turbines. Coatings can be deposited onto these materials to provide protection and extend their functionality.

Jets propel vehicles, including planes, rockets, and spacecraft. A jet engine contains a compressor, combustion chamber, turbine, and an exhaust nozzle. The hot gases produced by burning fuel at high pressure are discharged through the nozzle in the form of a jet with a very high velocity.

This particular thing produces a required thrust in the opposite direction, known as a propulsive force responsible for moving the vehicle. In this article, let’s look at the different types of jet engines below.

What are the different types of Jet Engines?

A turbojet engine is a kind of reaction engine. In a reaction engine, expanding gases push hard against the front of the machine. The turbojet sucks in air and compresses it before letting it flow through a turbine and out of the rear, shooting out of the exhaust and pushing the plane forward.

Turboshafts are gas-powered turbines that don’t drive propellers. They are used in helicopters to power the rotor. Turboshafts are different from turbofans because they use most of their capacity to turn a shaft attached to the rear of the engine, not to generate thrust from the bottom of the machine. Turboshaft engines also help control how fast a helicopter goes by keeping its rotor speed constant even if the gas generator speed is reduced.

A turboprop engine is similar to a turbojet except that the propeller is driven by a shaft rather than by its turbine. Turboprops are used in small airliners, air taxis, and regional airliners. A turboprop engine has three main parts: the front (where the air comes in), the engine itself, and the back (where the hot air comes out). Air from the front gets sucked into the compressor at the back using fans. It gets hot and goes through a nozzle, producing power that turns the turbine blades. The engine then generates more power for its rotating blades and those at the front, which push air through large ducts.

A turbofan engine is quieter and gives more thrust at low speeds than a turbojet engine, which has a large fan at the front, sucking in air. In a turbojet, all the air entering the intake passes through the gas generator, composed of the compressor, combustion chamber, and turbine. It’s crucial to note that a single portion of the incoming air goes into the chamber where combustion takes place in a turbofan engine.

A rocket motor is a jet engine that generates its supply of oxygen. Basically, this particular motor is used where there is no trace of air or in outer space. It consists of a cylinder in which a fuel tank, oxidizer tank, and combustion chamber are incorporated.

You’d be amazed to note that Federal Aviation regulations promote safe aviation. They protect pilots, flight attendants, passengers, and the general public from unnecessary risk. I hope you enjoyed reading this article and found it helpful and informative regarding Jet Engine.

How To Stop Sharing Locations Without Them Knowing?