How to Get Forager Golden Egg? Here are The Best Answers 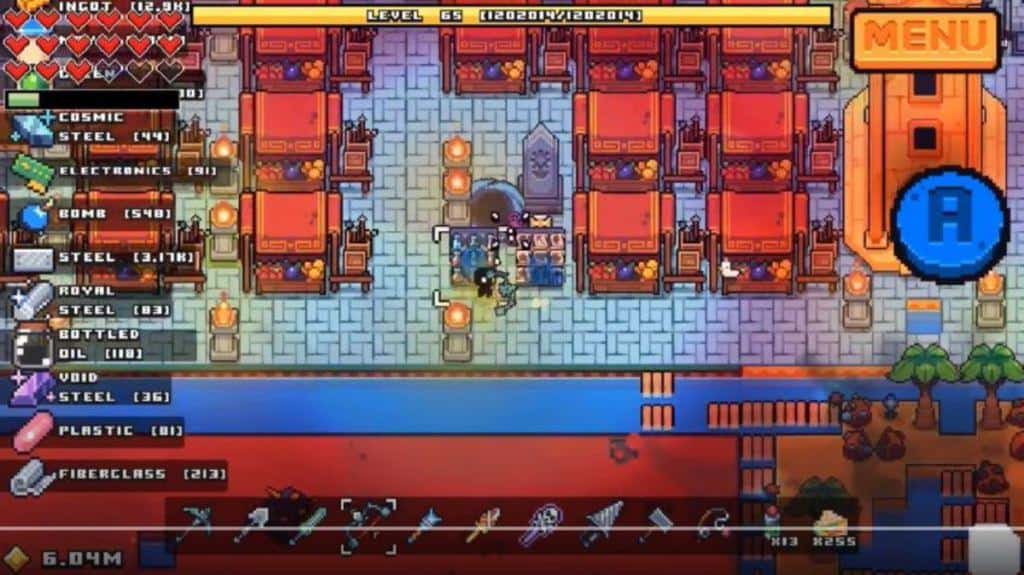 Forager, Released in 2019, has become a top-rated game on its merit, but certain items in the game, like the elusive Forager Golden Egg, remain hard to find. If you’re stuck and need a quick tip, here are the best answers to ‘How to Get Forager Golden Egg’!

Forager, developed by previously almost-unknown HopFrog Studios, was released on Valve’s Steam Store in 2019 and became one of the top trending games on the platform in no time. The simplistic and cheerful demeanor of the game hides a grindy gameplay loop that easily gets a player addicted to waiting for the next drop.

The gameplay is centered around a pastel-colored world, where the player has to tend crops, raise animals, mine ores, and generally take on the tasks of a small city. A fledgling base, originally just a crude collection of shelters and structures, grows into a robust base of power throughout gameplay as the player gathers resources and materials. You can use these to craft hundreds of different items and structures needed to upgrade your base.

In addition to the vast number of activities that players can invest their time in, Forager has several almost impossible resources to get or are completely based on an RNG roll, leaving the player with no surefire way to get one when they need it. One of the hardest to get is the Forager Golden Egg. The Golden Egg drops only from domesticated chickens tended by the player but is an entirely randomized drop with a meager drop chance. Usually, you’d need a stroke of miraculous luck to have a Golden Egg when you need it, and in other cases, you might have to wait hours upon hours for one to spawn!

If you need a Golden Egg quickly, here is a collection of some of the best tips to help increase your chances for a Golden Egg drop:

A liquid luck potion gives you a temporary buff that immediately increases your luck value, increasing your chances for a rare drop like a Golden Egg. While not a direct one-way method to a Golden Egg drop, a Liquid Luck potion is essential if you want to maximize your chances of getting a Golden Egg as soon as possible.

Golden Eggs drop from chickens, with an almost 0.1% chance of dropping per harvest of eggs. You can use Animal Feed on your chickens to increase their chances of dropping rarer items, a buff that readily applies to Golden Egg drop cases too. To do this, you’ll have to make Animal Feed from the following ingredients:

In Forager, you can build a Shrine structure, which bestows one of many blessings (buffs) on you. While they can have a wide range of beneficial effects, the buff that applies explicitly here is called the Hoarder buff, which increases the number of item drops. If your chicken lies a Forager golden egg, you can multiply it and get rid of your immediate worries. To make a shrine, you need the following components and materials:

Other Sources and Buying Golden Eggs

A Forager golden egg appears by chance and usually has less than a 0.5% chance to drop. Currently, with no surefire way to farm Golden Eggs, raising both the number of animal item drops and increasing the rarity of items is the best option to take.

How Long Does it Take to Learn Python Programming?