How to Power Your House? An Electricity Journey 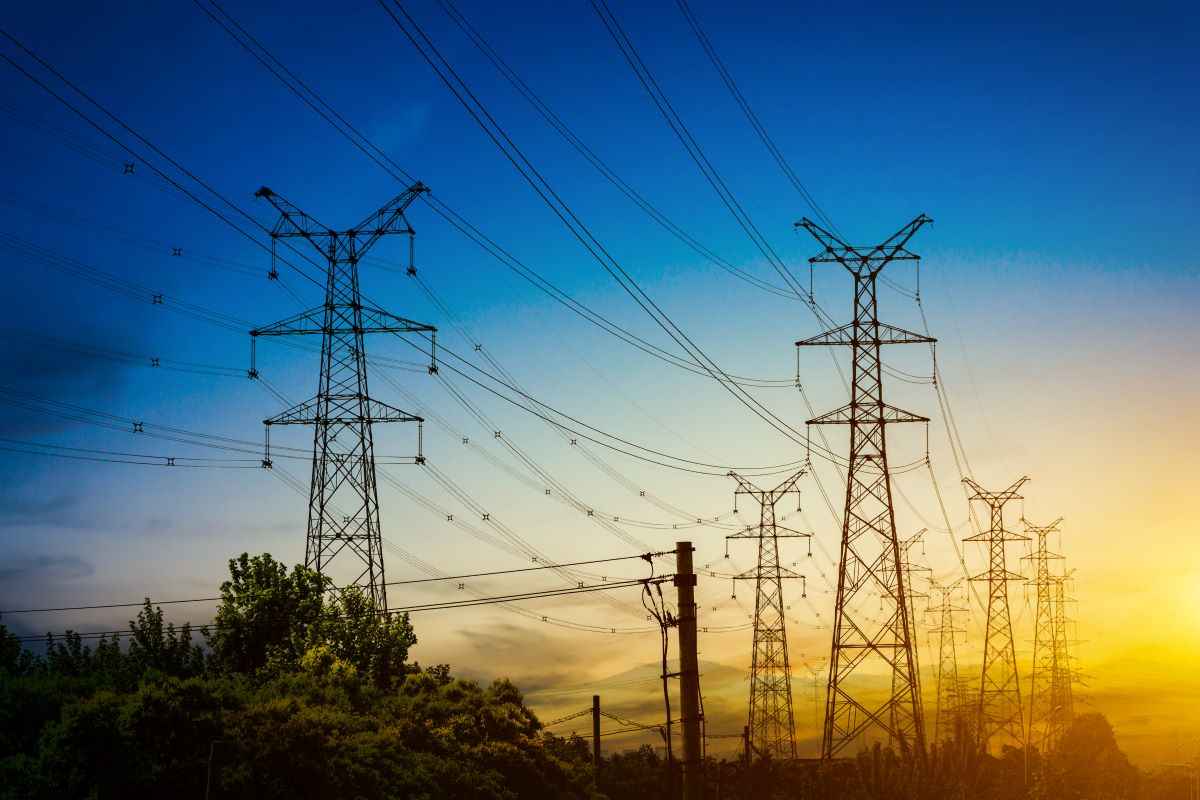 It’s all so simple for us. With just one flick of a switch, we have electricity pumping through our home.

But when you actually stop and think about it, the journey electricity has to go through to get to your property is actually quite remarkable.

The power stations that generate electricity are typically located hundreds of miles away, so there’s a lot that happens before you start charging your phone or enjoying a hot cup of coffee.

How is electricity generated?

Like everything else, it is made up of atoms, which consist of protons, neutrons and electrons.

Electricity is created by making electrons move from one atom to another. This is typically done at a power plant via spinning turbines that are powered by the chosen fuel source.

During this process, the shaft between the turbine and generator converts the kinetic energy into an electrical current to produce electricity.

How does electricity get to your home?

After the electricity is generated, it is delivered to homes through transmission and distribution power lines (essential sets of wires) in a complicated system often referred to as the ‘grid’.

It is initially done so at high voltages in order to reduce the loss of electricity — typically between 220 kV and 500 kV.  Most homes are served by single-phase power though, which relies on two wire conductors to distribute power at low voltage.

However, this isn’t the case for all applications. Power supply company XP Power tells us that: “Three-phase electricity is a smoother form of power than single or two-phase systems, allowing machines to run more efficiently and extending their lifetime”. It goes on to note that three-phase electricity is often used in industrial applications to drive motors and other devices.

These are typically attached to large steel towers called pylons. A transmission substation connects multiple transmission lines and features high-voltage switches that enable lines to be connected or isolated for maintenance.

Before the electricity enters the home, the voltage is again lowered using hanging transformers attached to distribution lines.

How does electricity enter your home?

Finally, electricity enters the home from these distribution lines via a service wire connected to your property, called the ‘service drop’. For underground services, this wire runs through the metre box so that your energy company can see how much electricity you use.

If you have an overhead service, the service wire will be connected via the weatherhead and run through the metre box.

From here, a wire connects to your home’s breaker box, the main circuit breaker panel which supplies electricity to the different circuits, wiring and outlets in your property.

This also acts as a safety mechanism if the power needs to be cut off in an emergency or for maintenance. Once the electricity reaches this point, it’s finally the end of its long journey.

How to Install a New Toilet Seat: Installation Guide